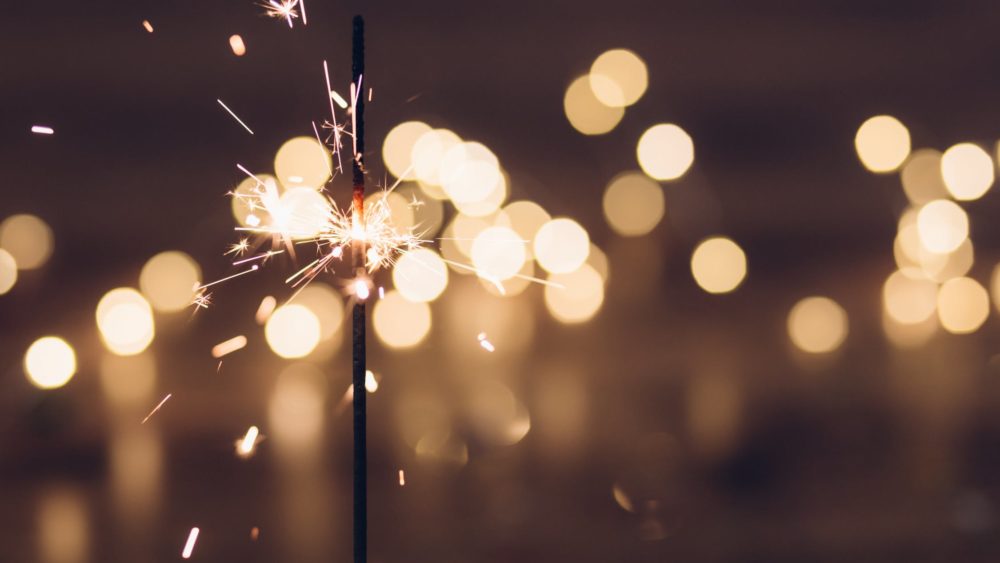 2013 was a busy and very exciting year for VISION Optometrists; from the Mandela family’s visit to being featured
on e-tv’s morning show Sunrise. Let’s take a look at the year in the review.

Kahn Morbee, lead singer of the South African rock band Parlotones, visited the VISION Optometrists Cresta
branch in the lead up to Eye Care Awareness Month in September 2013. Davor Jadrijevic, one of the optometrists
at VISION conducted a complete eye test on Kahn after which Ray-Ban representative, Shannon Reichhardt
showed Kahn the latest frames from the brand’s summer collection which he could choose from.

In September, Werner Noëth from VISION Optometrists was invited to the POWER FM studios in Houghton where
he was interviewed by radio legend Eusebius Mckaiser. The interview focused on various eye care tips and
discussions around the different ocular diseases and the treatment thereof.

On International World Sight Day, members the Mandela family visited VISION Optometrists to show support for
the eye care awareness cause. Former states lady Winnie Madikizela Mandela, her daughter Zindziswa and
daughter-in-law Lindo took time from their busy schedules to have their eyes tested at VISION Optometrists,
Cresta branch in Northern Johannesburg. Our sincere condolences to the Mandela family in this difficult time. Mr Mandela was a man who had a great vision and made his vision come true. We salute you.

Each Wednesday morning e-tv’s breakfast show, Sunrise focusses on providing hope and upliftment to their
viewers in a production fittingly called Hope Day. During Eye Care Awareness Month in September, the VISION
Optometrists team were invited to visit the studios on Hope Day to spread the word about Glaucoma, a prevalent
eye disease that affects many South Africans. Davor Jadrijevic was interviewed by Sindy Mabe, presenter of
Sunrise while Junilla Gabel conducted live Glaucoma tests on the team members.

Silmo Paris is the essential trade show for professionals in the optics/eyewear sector and this year VISION
Optometrists’ Junilla Gabel was lucky enough to visit the exhibition and share the latest styles with the fans. Silmo
gives guests an exclusive look into the upcoming trends and fashion ‘must-haves’ of the optic world.

6. Bloggers
As part of the VISION Optometrists focus on Eye Care Awareness Month, three key bloggers were invited to
experience a complete eye test with the team. VISION Optometrists decided to focus on Glaucoma, according to
the South African Glaucoma Society (SAGS), 12.5% of South Africans over the age of 40 suffer with this disease.
The Bloggers were able to find out more about the different machinery used during the eye tests and meet up with
representatives from PEPE Jeans Eye Wear and Guess Eye Wear.